There is a more than five hundred-year-old oak nearby Cognac, called "l’Yeuse", in the middle of wineyards, that was planted in 1492 to celebrate the birth of François The First, «The King of the Kings», who was born in Cognac on the Charente River. This exceptional tree was elected the most beautiful tree in France in September 2014.

The story of «Cognac de l’Yeuse» started in 2014 when Bertrand CAVARD, his founder native from Cognac decided to create a new brand to celebrate the memory of his ancestors who dedicated their whole life to this spirit since the end of the 19th Century.

«Cognac de l’Yeuse» is a typical French craft spirit : very «confidential», dedicated to the «cognac» passionate, produced in very small batches, blend of the best well selected brandies aged more than ten years in oak barrels from «Limousin», coming exclusively from «Grande Champagne» vineyard, «ugni blanc» grape, which has been given for centuries the best cognacs. «Cognac de l’Yeuse» is manually bottled directly in the winery as we used to do in the old days. «Cognac de l’Yeuse» is a 5 sense experience : honey color following its more than ten years spent in oak barrels, its flavors are delicate, elegant and frilly, with an old prune taste in nose. While in mouth, it reveals all its harmony and complexity.

More than ten-year-old cognac brandies, coming exclusively from «Grande Champagne» wineyard, «ugni blanc» grape, «L’Intemporel» is our «Extra Old» (XO). Manually labelled and bottled, every single bottle is unique. Of an honey color following years spent in oak barrel in the wineries, its flavors are delicate, elegant, with an old prune taste apricot in nose and in mouth. With the time, it reveals all its harmony and complexity, symbol of the best cognacs. 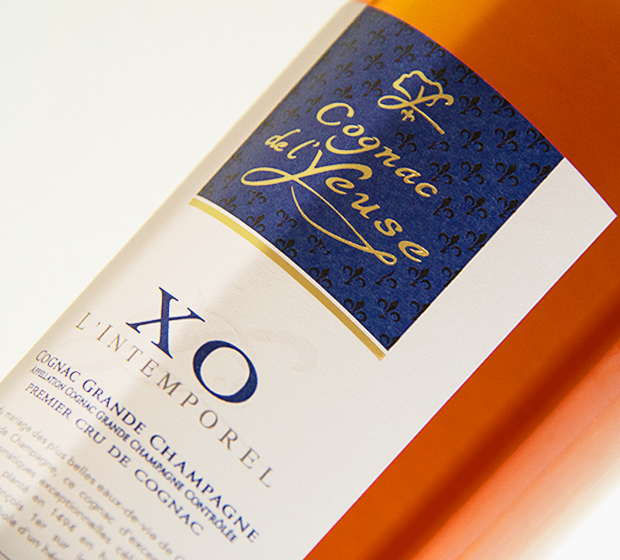 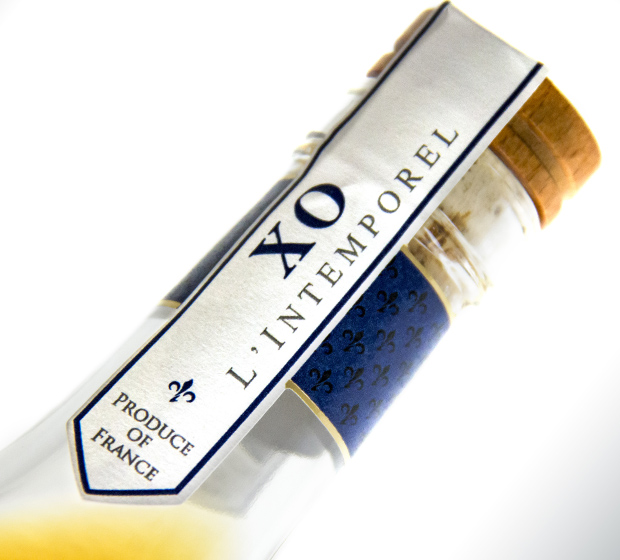 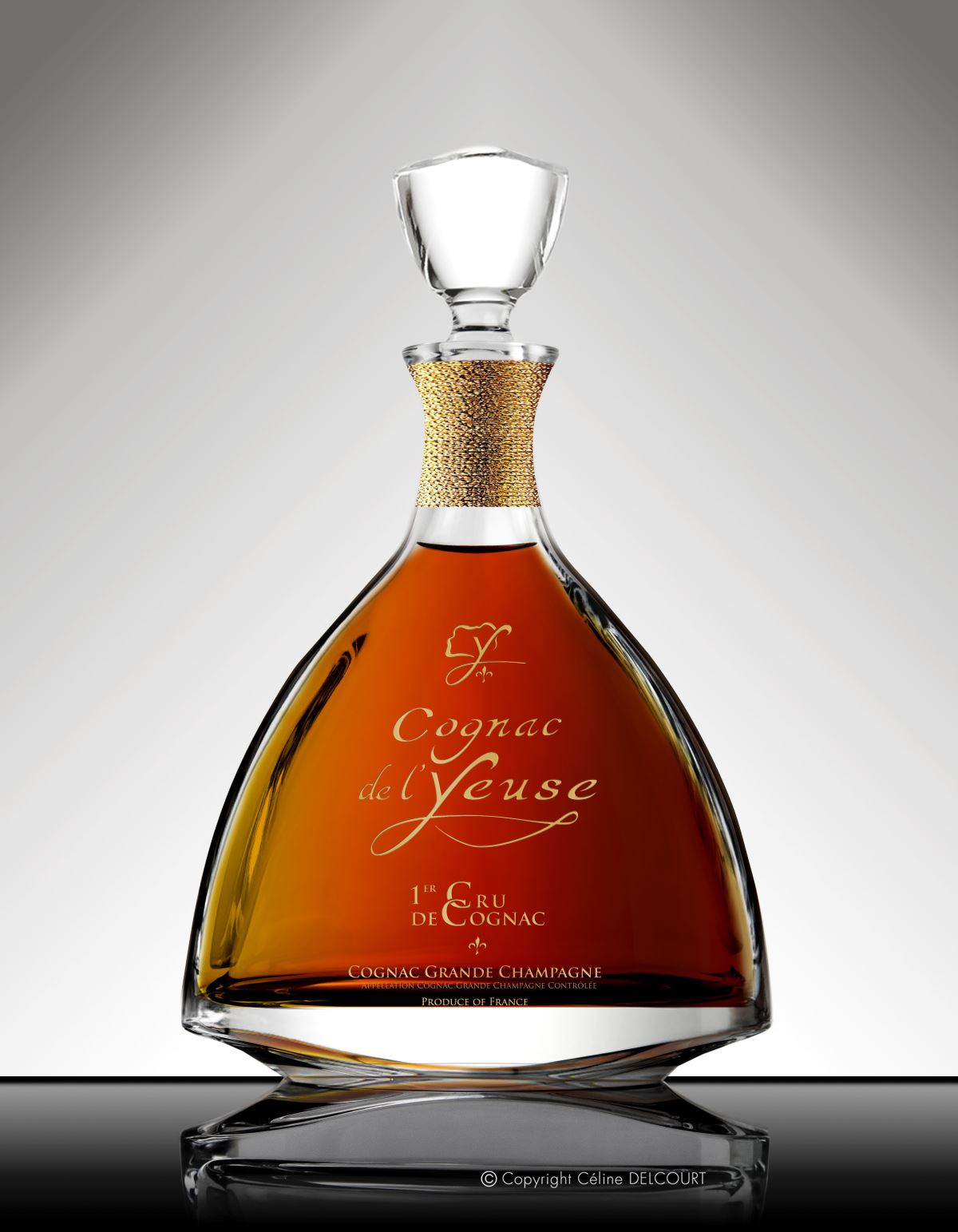 The ELIXIR, our «Hors d’Age»

More than twenty-five-year-old cognac brandies, coming exclusively from «Grande Champagne» wineyard, «ugni blanc» grape, «Elixir» is our signature. Manually bottled, served in its crystal «carafe», every single unit is unique and manually graved. Of a strong woody color following decades spent in oak barrel in the wineries, its flavors are both strong and delicate, elegant, with some spice notes, apricot and dried fruits in nose and in mouth. With the time, it reveals all its harmony and complexity, symbol of the best cognacs.

After only three years, our Cognac has been selected in some typical five star Parisian Hotels, «Le Marignan» and «Le Burgundy» and shortly in the latest Parisian Palace «Le Peninsula Paris». The «Badrutt’s Palace Hotel» in St. Moritz (Switzerland) has been also seduced by its unique and delicate color, flavors and tastes. 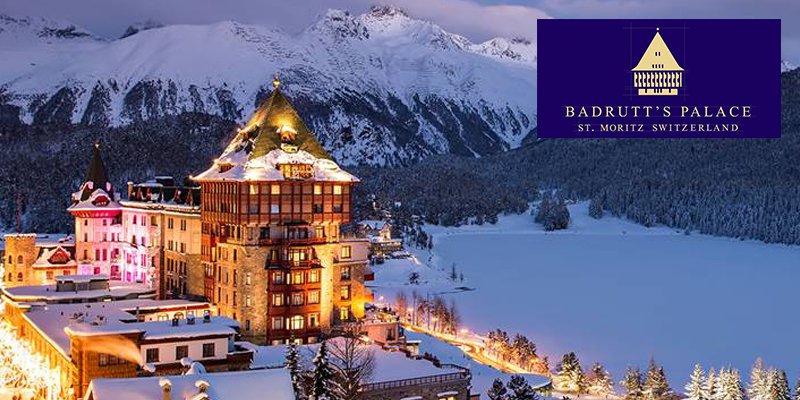 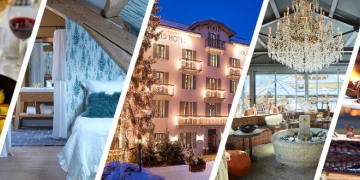 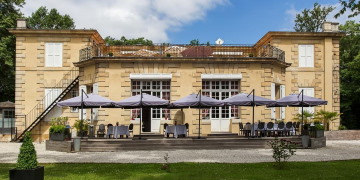 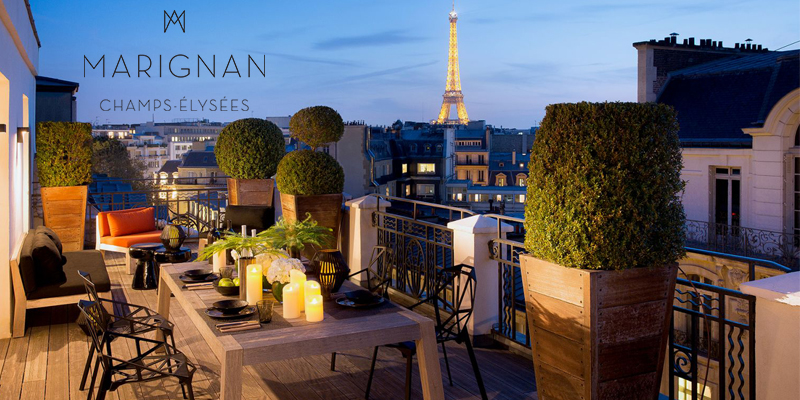 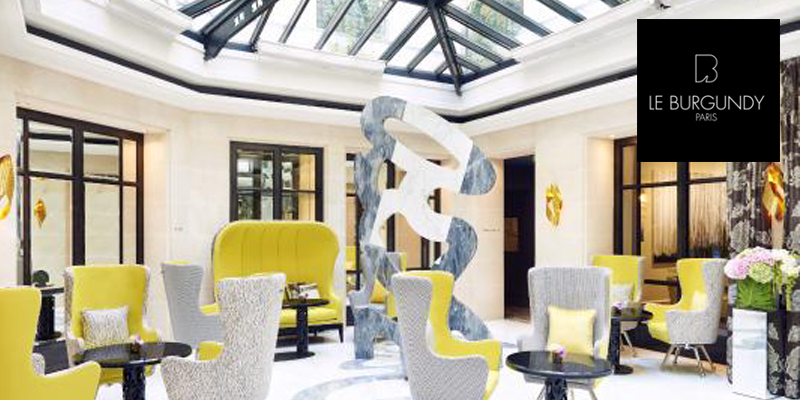 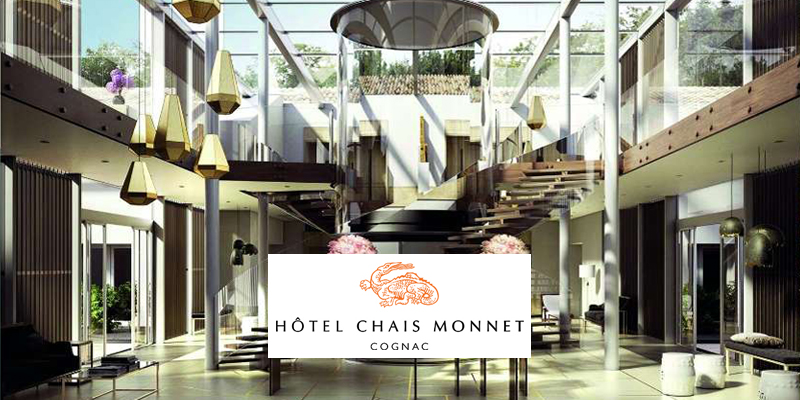 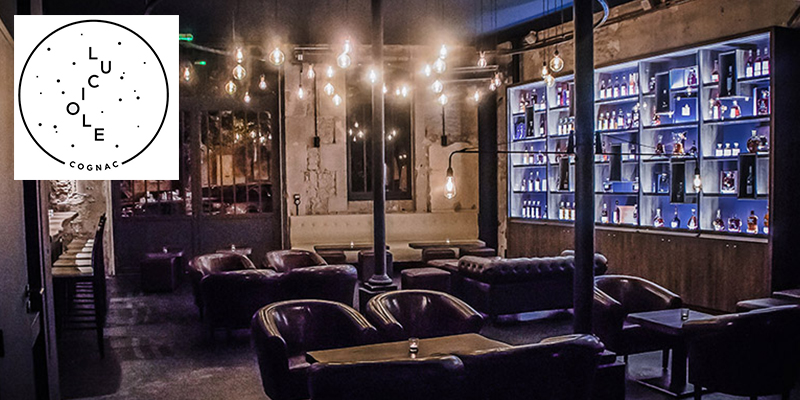 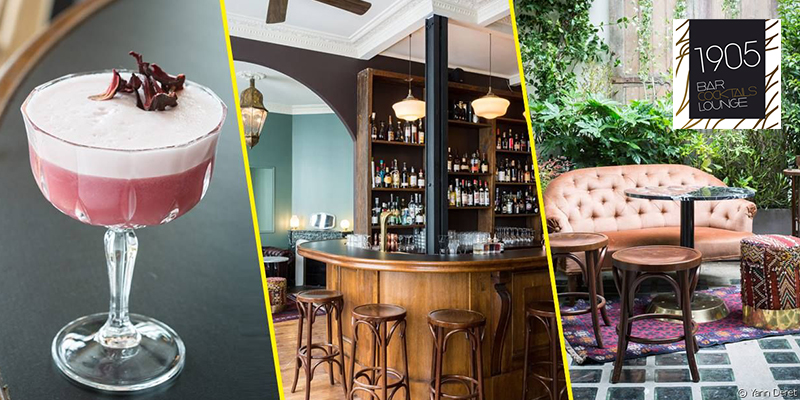 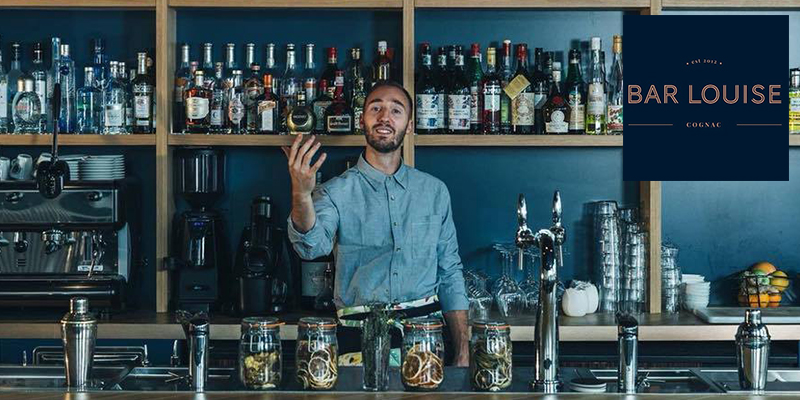 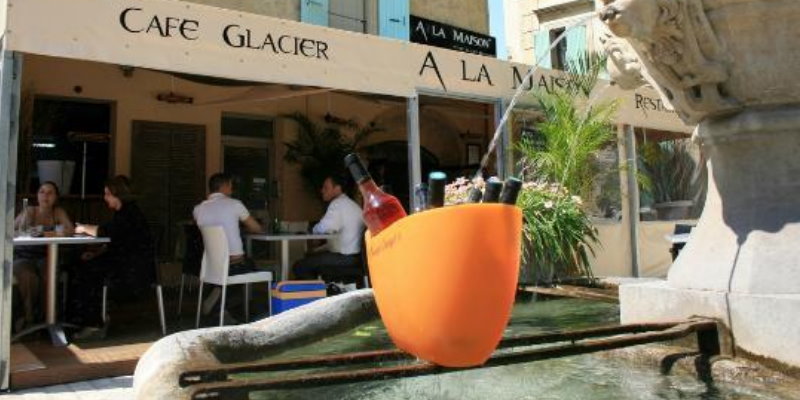 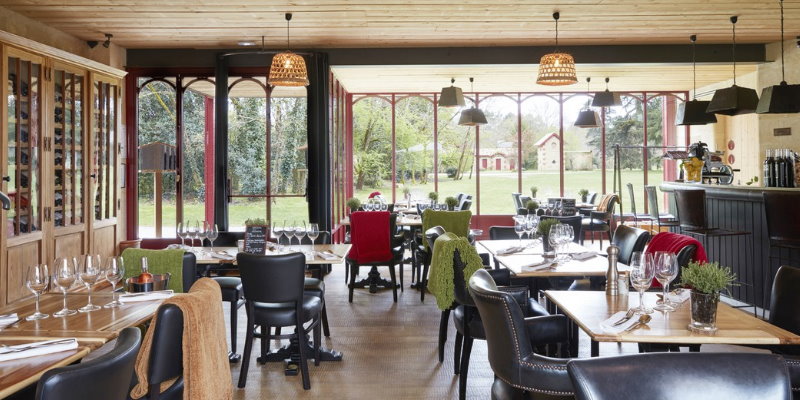 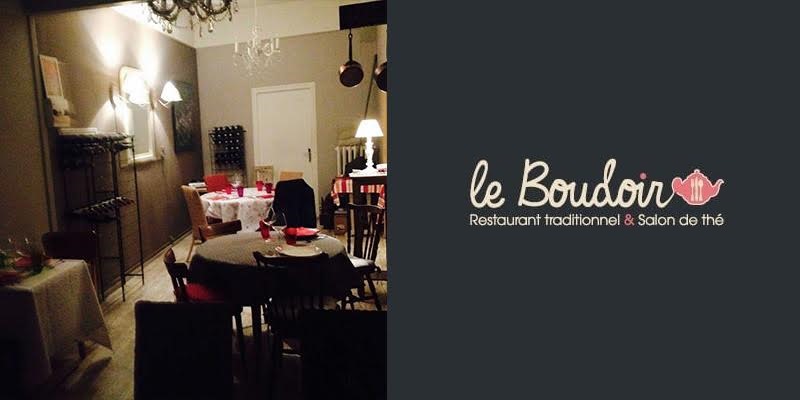 «La Compagnie Boutique Airline» is a French Airline Company exclusively specialised in Business Class between Paris and New-York at a very attractive prices for its passengers.

We are really proud of having been chosen and it is an amazing opportunity as well for our Cognac to take off to New-York City on board «La Compagnie Boutique Airline». So now, relax and take your time while flying overseas to taste our Cognac that will reveal to you all its secrets.

If you are interested in «Cognac de l’Yeuse» and / or for all orders, please precise your request by email without forgetting your address details. We will get back to you shortly.